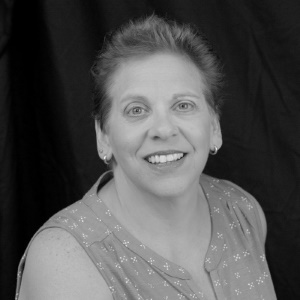 Barbara Geller's primary work involves software development for CopperSpice, consulting, product management, and educational trainings. She has been working in the software industry for over twenty-five years. Her degree is in Electrical Engineering from Cal Poly Pomona with additional studies towards a master in Computer Science.

She has worked with a variety of companies on custom applications in addition to developing Windows applications for several vertical markets including medical billing, transportation, and construction.

Undefined Behavior is Not an Error (2019)

Several examples will be provided to illustrate these ideas. Familiarity with C++ is recommended however no prior knowledge of compilers or undefined behavior is required.